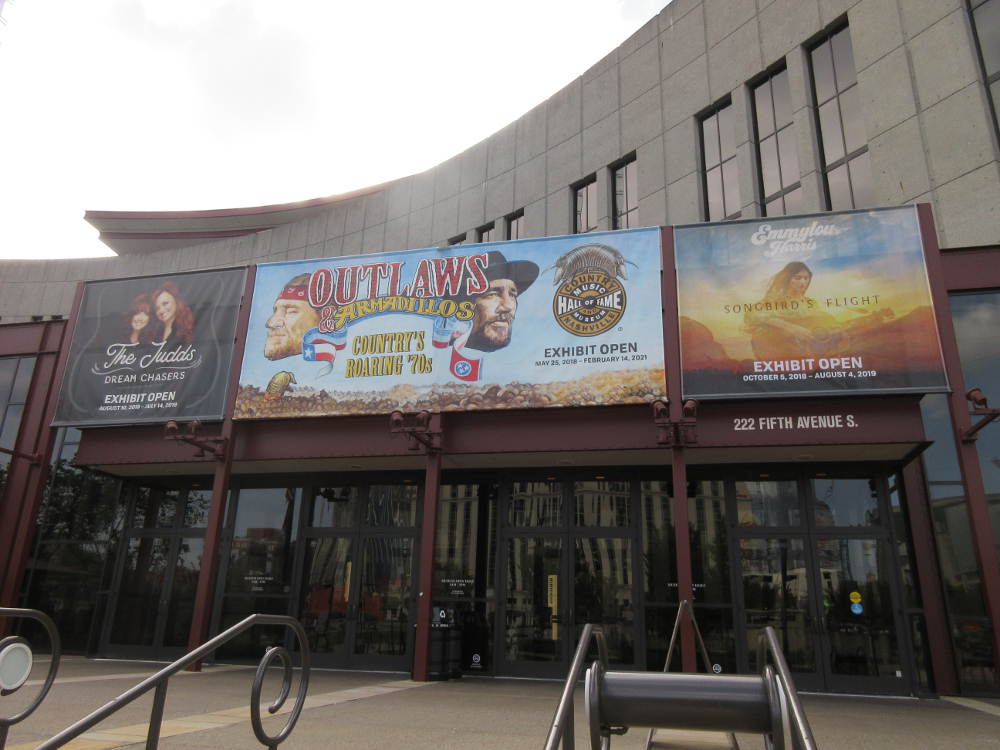 Nashville is known for its celebrations of music and history. Known as the Music City, Nashville draws people from all backgrounds and with various interests. Fairs and festivals are held throughout the year to celebrate the city’s past, heritage, music and struggles.

The Tennessee Renaissance Festival involves a castle celebrating the days of 16th Century England. Every weekend in May re-enactors dress in period clothing while vendors offer their handcrafted items and foods.

Of course Nashville’s artistic side has to be shown. The Nashville Film Festival is an 8-day event at Regal Hills Stadium 16. Tin Pan South Song and Songwriters Festival celebrates the songwriters and their creations.

Every May, thousands of people gather for a three-day weekend in Centennial Park for the Tennessee Craft Fair. About 180 of the state’s finest craftspeople and artisans exhibit their work.

A popular draw is a four-day festival held in June is the CMA Music Festival. Daytime events are held on a riverfront stage while evening concerts are set for LP Field.

Fourth of July is celebrated in Nashville with a festival featuring food, music and an elaborate fireworks supply. Every October, Oktoberfest is held as a one-day event offering German food and drink, polka dancing, arts and more.